I am Fox McCloud!

I am so thrilled to announce that Nintendo of America has cast me in the role of Fox McCloud in STAR FOX ZERO:  THE BATTLE BEGINS! 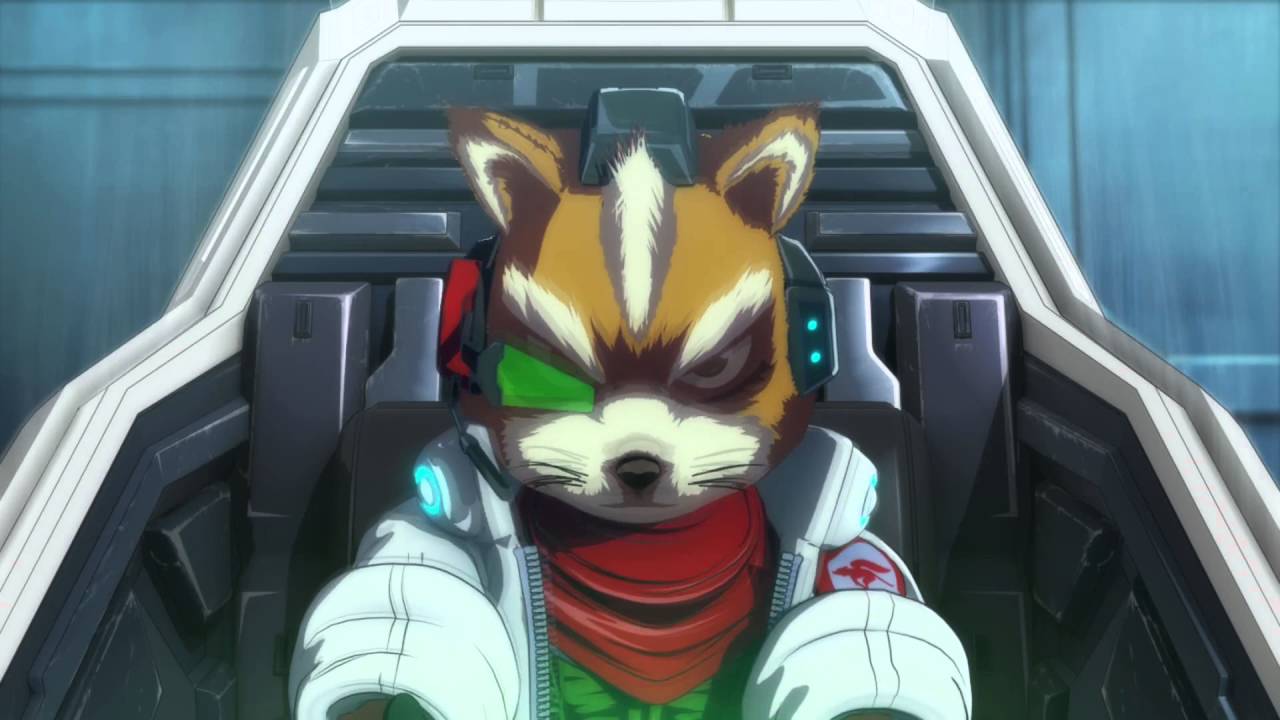 THE BATTLE BEGINS is an official anime-style animated vignette that fills in the story before the new game Star Fox Zero, which released on April 22nd of this year. It was produced by the same folks that worked on the amazing Attack On Titan, Ghost in the Shell, and, of course, the legendary creator of Mario, Star Fox, and Zelda:  Shigeru Miyamoto. 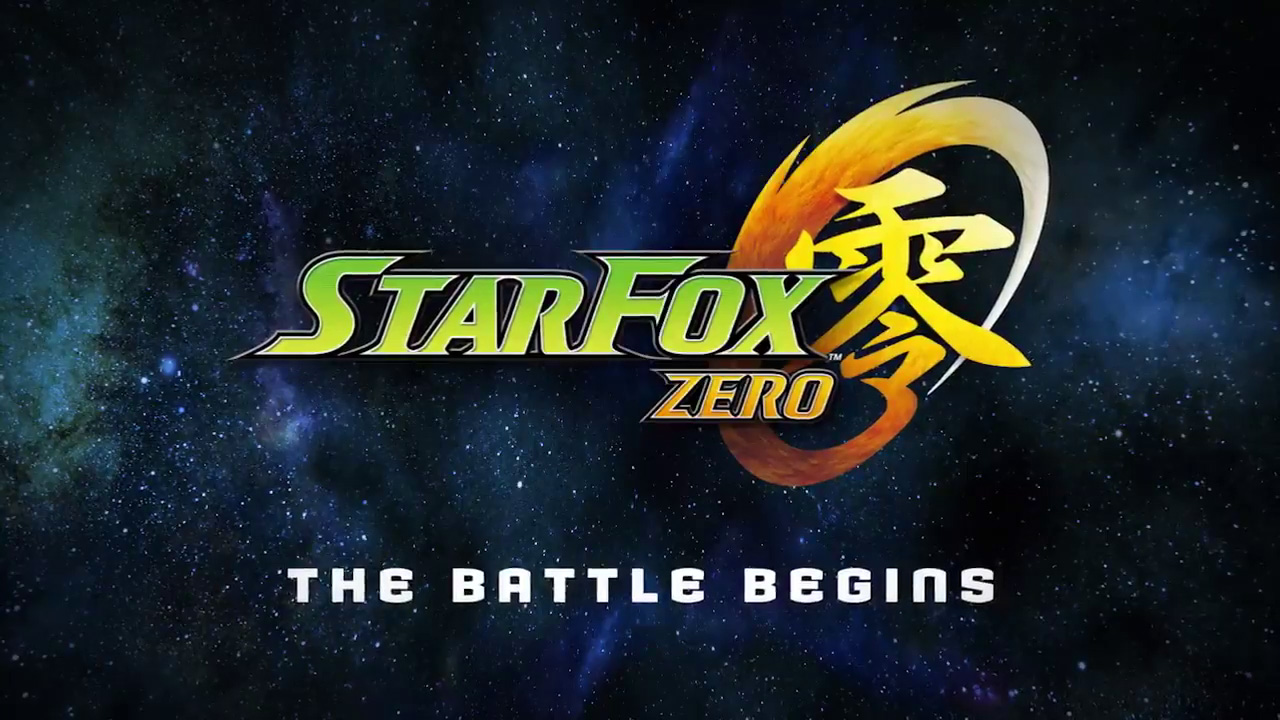 Being a huge anime and video game fan myself, I was so nervous about fan reception. When you take something so beloved as Star Fox and try to do something new with it, the space between making your fan base scream like children because they're excited and making them scream like children because they're angry is a thin, treacherous area. But to my delight, the overall reception was wonderful. The animation quality was fantastic, Phil Bache's voice direction was incredible, and all in all everyone that worked on the project was a superstar. The result was well over half a million views in a week and thirty thousand thumbs up on YouTube, all surrounded by pleas for a series. I couldn't have asked for a better response unless someone bought me a functioning Arwing.

And what a rush! I didn't know I was working on a Nintendo project until literally 4 days before I recorded, and it was still codenamed until about 12 hours before I stepped in the booth. I was sitting on my couch on a Sunday when I got the email from the casting director, and my wife knew something was up when I started gleefully yelling profanity.

And in just four days, I went from not knowing a project existed to being the lead role of an iconic video game tie-in. Wow.

Just to clarify, since I've been getting lots of questions, Mike West is still the voice of Fox in the video game. He's an iconic, incredible voice actor and I currently have no plans to dethrone him and burn the franchise to the ground. My plans mostly include eating these new IHOP Cupcake Pancakes that are in front of me and slipping into a diabetic coma.

So long everyone! Don't forget to check your G-Diffuser system!