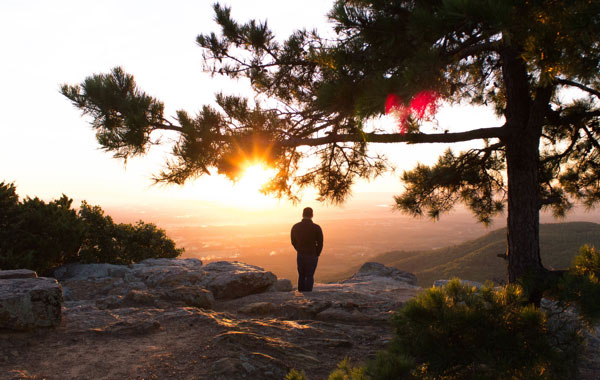 It’s a balmy morning in Burbank, California, the sort-of/almost entertainment mecca of the world. The curtains are blowing softly in the breeze, and there is a low-hanging layer of smog sitting over the Los Angeles horizon. An army of absurdly large crows argues about breakfast and futures trading. Nearby, on the pack patio of a house in the hills, a three-year old girl is ostensibly doing Zumba, critiquing her mother’s merengue.

Joe Zieja is, as usual, in a small room talking to himself. No, he’s not crazy; he’s a voice actor, part of the hidden pocket of showbiz. He spends hours a day reading scripts in his home studio, or traveling to local studios to do the same. Switching from commercial to promo to video game to public service announcement about the dangers of q-tips, Joe enters and exits the personalities of dozens of people hourly, but somehow maintains a two-fingered, tenuous grip on reality.

“Joe Zieja is, as usual, in a small room talking to himself.” 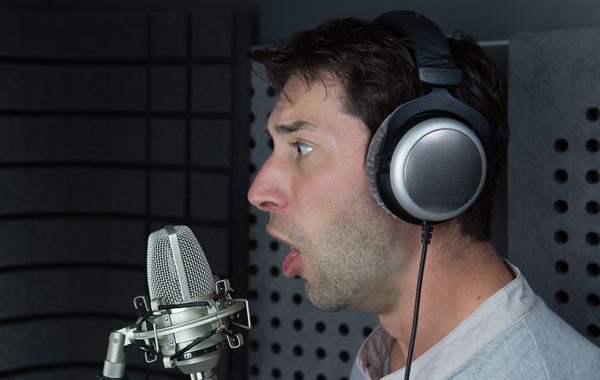 When he’s not standing in a small room talking to himself, he’s sitting in a slightly larger room or coffee shop telling lies. Or truths. It depends on what you think about the art of writing and storytelling. His first science fiction novel Mechanical Failure has just released, and he’s working on the third book in the trilogy as his editor dutifully combs through book two.

He does all this sitting in a room with no less than twelve musical instruments, all of which he uses in his various commercial and video game compositions. There is also a lightsaber.

Where did all of this raw, creative impulsiveness come from? According to Joe, it mostly stems from his allergy to office life, though it’s hard to tell from his enigmatic comment on the matter.

“I would rather choke on fragments of hot mufflers than spend any more time working for bureaucratic organizations behind a desk,” Joe says as he totally destroys that one level in Mega Man II, which is a super hard game. 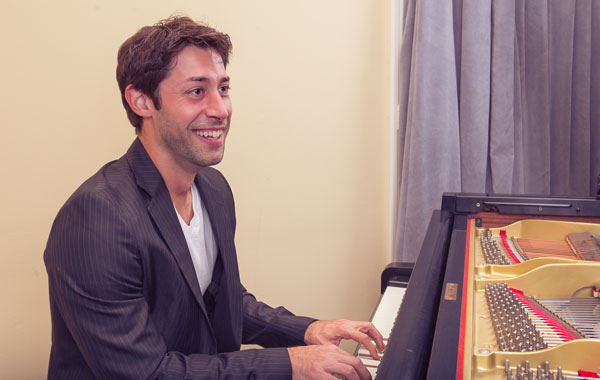 You see, Joe wasn’t always an annoying Hollywood art-o-crat. Joe came from humble beginnings in New Jersey, the elder of two boys raised by a loving fireman/businesswoman duo. It all happened in a sleepy suburban town surrounded by dairy farms and bluegrass festivals. The scarcity of activity wasn’t all bad, however; the bowling alley in the center of the town being the only thing to do made for a lifetime high score of 255, which is pretty impressive.

But Joe wasn’t destined to stay in suburbia forever. At the age of 13, he declared to his parents that he would be attending the United States Air Force Academy. Nobody in the family had any idea why, including Joe, but he still did it anyway. In 2003, he left New Jersey to begin what he thought would be a long career in the air force. The first hauntings of what would become a career in using his voice manifested as he, almost randomly, became the official cadet emcee. Other than that tiny whisper, he mostly acted like he had a rod surgically installed in a place where one would not typically have a rod. Thankfully, in a large part due to the wonderful woman he married, it didn’t last. 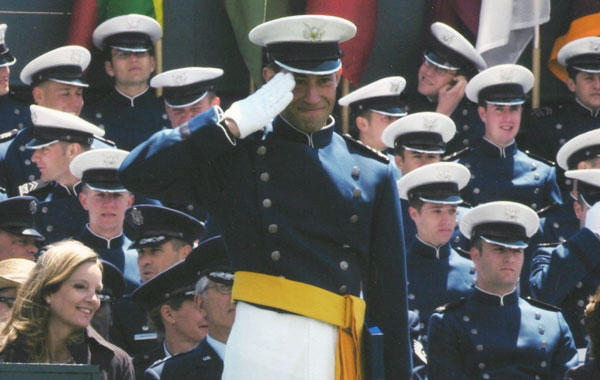 Only after a few years’ exposure to the machinations of the US government did Joe really begin to understand that, although it had its moments, the military life wasn’t quite for him. Despite that, he stuck around until 2012, after which - in a stroke of brilliance designed to free himself from government bureaucracy - he became a contractor for three government organizations. Working together. At the same time.

“To get a sense of what that’s like,” Joe said, “try telling a group of toddlers that they have to decide amongst themselves who gets a small container of ice cream. Then give them all espresso. And cocaine.”

That life, however, is behind him. Although Joe always thought it would be his books that took him out of government service, it ended up being voice acting. Becoming a voiceover artist was never something he thought about until someone paid him for it, after which he earnestly began seeking other people who would pay him for it. Now he seeks people who will pay him for it on a daily basis, and so far it’s worked out quite well for him. 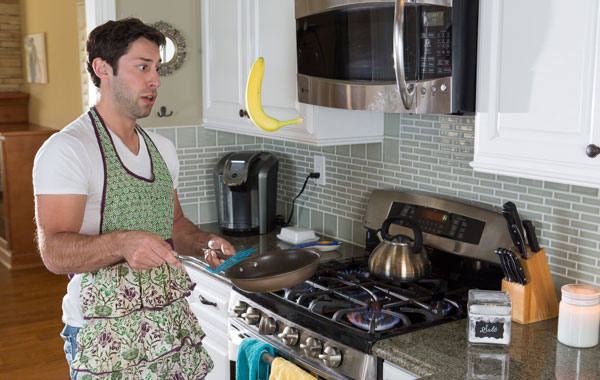 We asked him what he missed most about his Jersey boy roots, and Joe’s answer was quick and to the point.

“Pizza,” he said. “And bagels. And people who get the f*** out of the left lane when they’re going slower than the person to their right.”

Now a Los Angeles immigrant, Joe focuses on his creative exploits with reckless abandon. He’s of the opinion that the world is full of limitless opportunities and limitless excuses not to do them. An avid practitioner of parkour - which is really the art of constantly being on the verge of injury - Joe’s personal preference for exercise mostly involves jumping on/over/around things and doing flips. He also flies planes and scuba dives, because why the hell not? 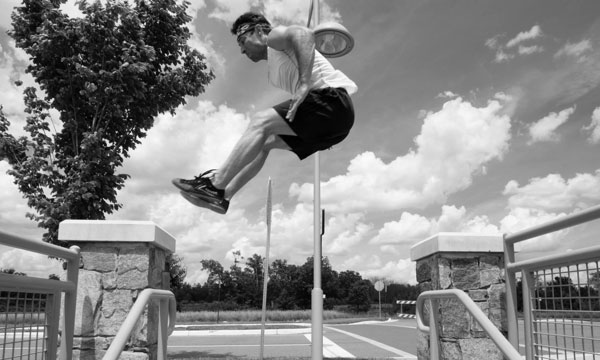 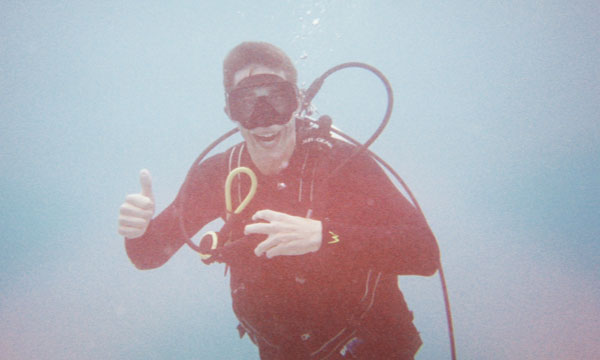 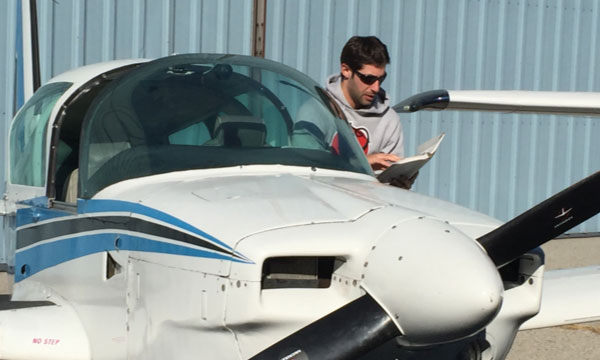 Despite being quite comfortable in his current pace of work in both voice acting and writing, Joe’s not satisfied with the status quo. He’s already played Nintendo icon Fox McCloud in STAR FOX ZERO: THE BATTLE BEGINS, but there’s more on his bucket list. He’d like to play the voice of Link, from THE LEGEND OF ZELDA, Mario, and a main character from a Shin Megami Tensei game, all of whom have absolutely no dialog. He’d also like to write bigger books with more words that have more syllables.

Only the future will tell what’s in store for Joe Zieja. For now, we must bid farewell to this strange creature, and hope he stays mostly contained in his 3’x5’ box.

“Seriously,” Joe said by way of goodbye, “you’re driving a Prius. Get out of the left lane.” 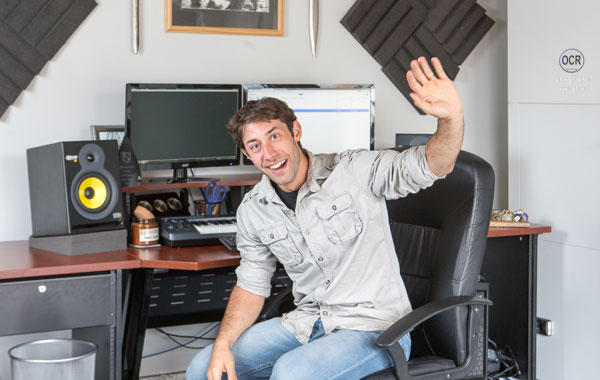