“Joe Zieja’s books are AN EPIC FAILURE!”
— Everyone, probably.

The year is...well, it's sometime far enough in the future that the year doesn't really matter. Humanity, in its infinite wisdom, may or may not have accidentally collapsed the Milky Way Galaxy and found its way to a new part of the universe. As they reached their new home in the Fortuna Stultus Galaxy, a series of wars erupted as each of the solar system's colonies competed for their place in a vicious War of Musical Chairs. When the war finally died down, the Two Hundred Years (and Counting) Peace began - a network of interlocking treaties so confounded by intragalactic bureaucracy that nobody even knew how to violate them. Now as the galaxy edges ever nearer toward the possibility of a renewed human conflict, only one man - ex-sergeant R. Wilson Rogers - can prevent galactic collapse. At least, he could, if he wasn't roving the universe trying to swindle pirates.

Follow the story of R. Wilson Rogers as he contends with paperwork, pants with no pockets, and people who don't like card games in an effort to avoid making all of humanity's efforts... 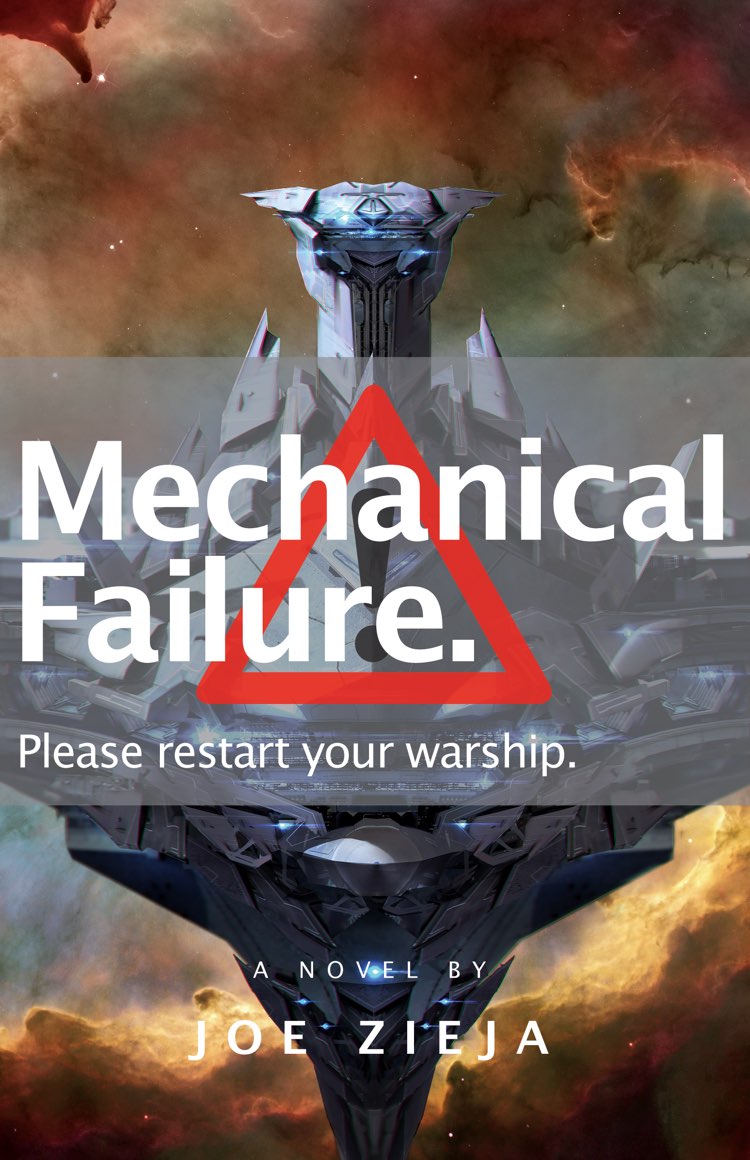 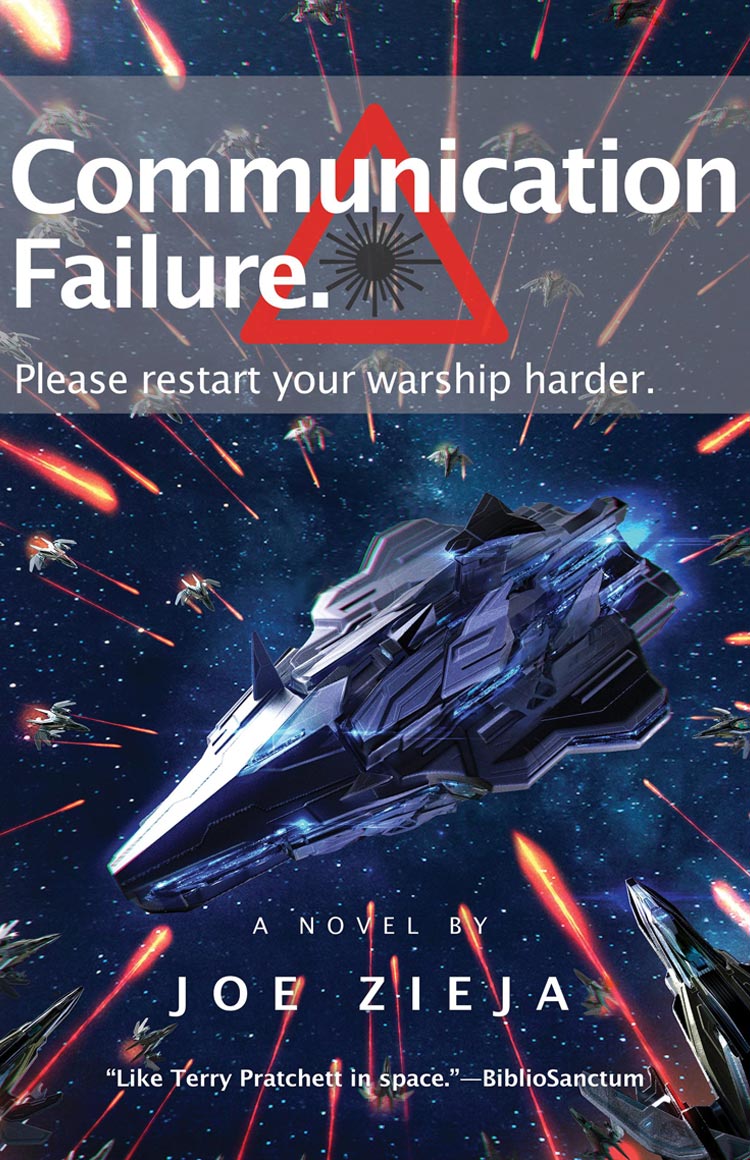 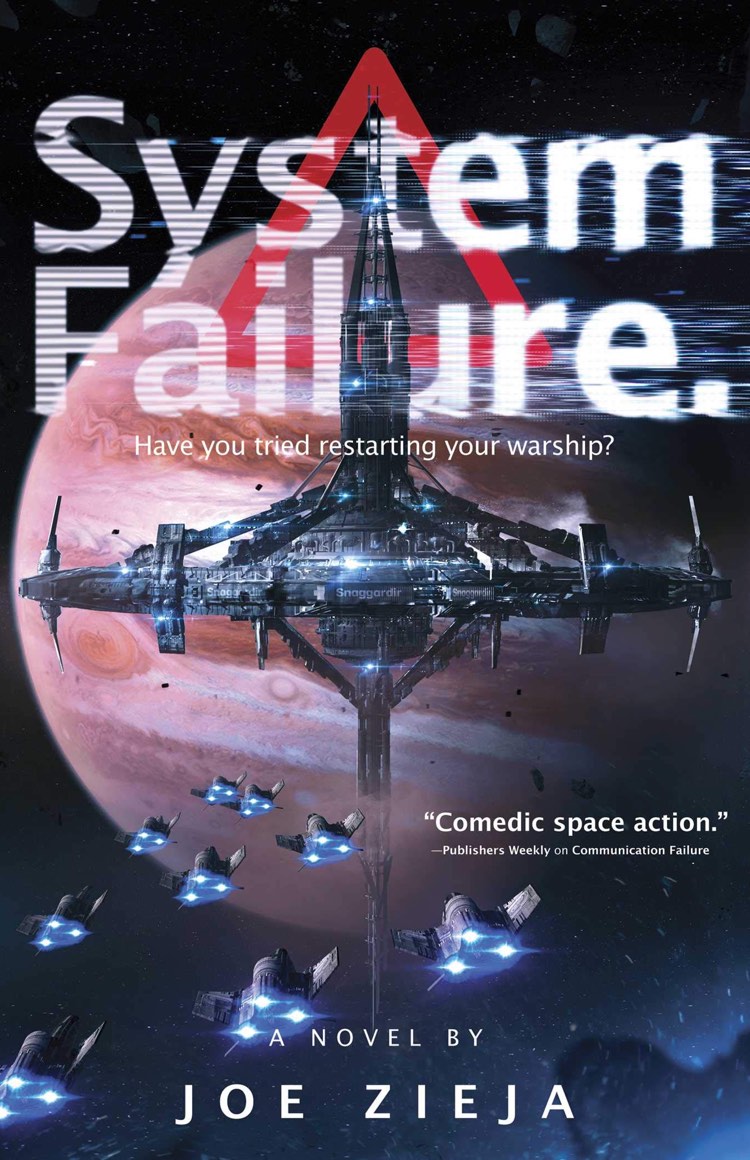 Wait! I can't tell a captain from a cabbage!
I need my Military-in-Fiction articles!

Don't worry, they're still here. And there's not much difference between those two things anyway. View the Collection
Follow Joe @